SSI-28 was the 28th launch of the SSI Balloons team and the first launch for the experimental payloads of Project UV and Project X. It flew 169.8 kilometers over a course of 2.5 hours, reaching an altitude of 24 Kilometers before landing. It was a complete success, querying ultraviolet A and ultraviolet B concentrations in correlation with altitude, and the concentrations of specific gasses at different altitudes, in addition to powering heaters and capturing visuals with a camera. 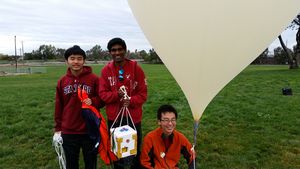 SSI-28 was part of a combined experimental balloon launch with Project UV and Project X designed to provide preliminary data for these research projects.

This payload utilized a Teensy3.2 instead of an Arduino, allowing for better computational power, more memory, and more sensor readings at a higher resolution. The teensy measured time, altitude, UV(A) & UV(B) in watts/cm^2, and gas concentrations of Hydrogen, Methane, Carbon Dioxide, Carbon Monoxide, Ozone, and particulate matter. It was also capable of self regulating its temperature, and writing data to an SD card. 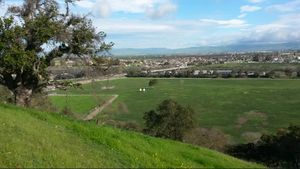 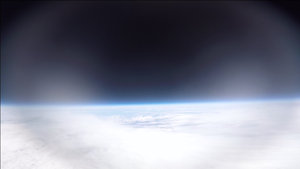 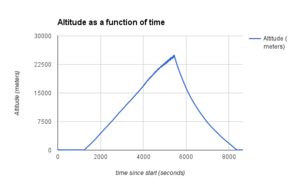 SSI-28 was outfitted with a balloon with about .5 net Kg of lift. Because of high winds, the balloon drifted farther than expected, traveling 169.8 kilometers away.

SSI-28 was a success and fulfilled all of the initial goals set out by the team.